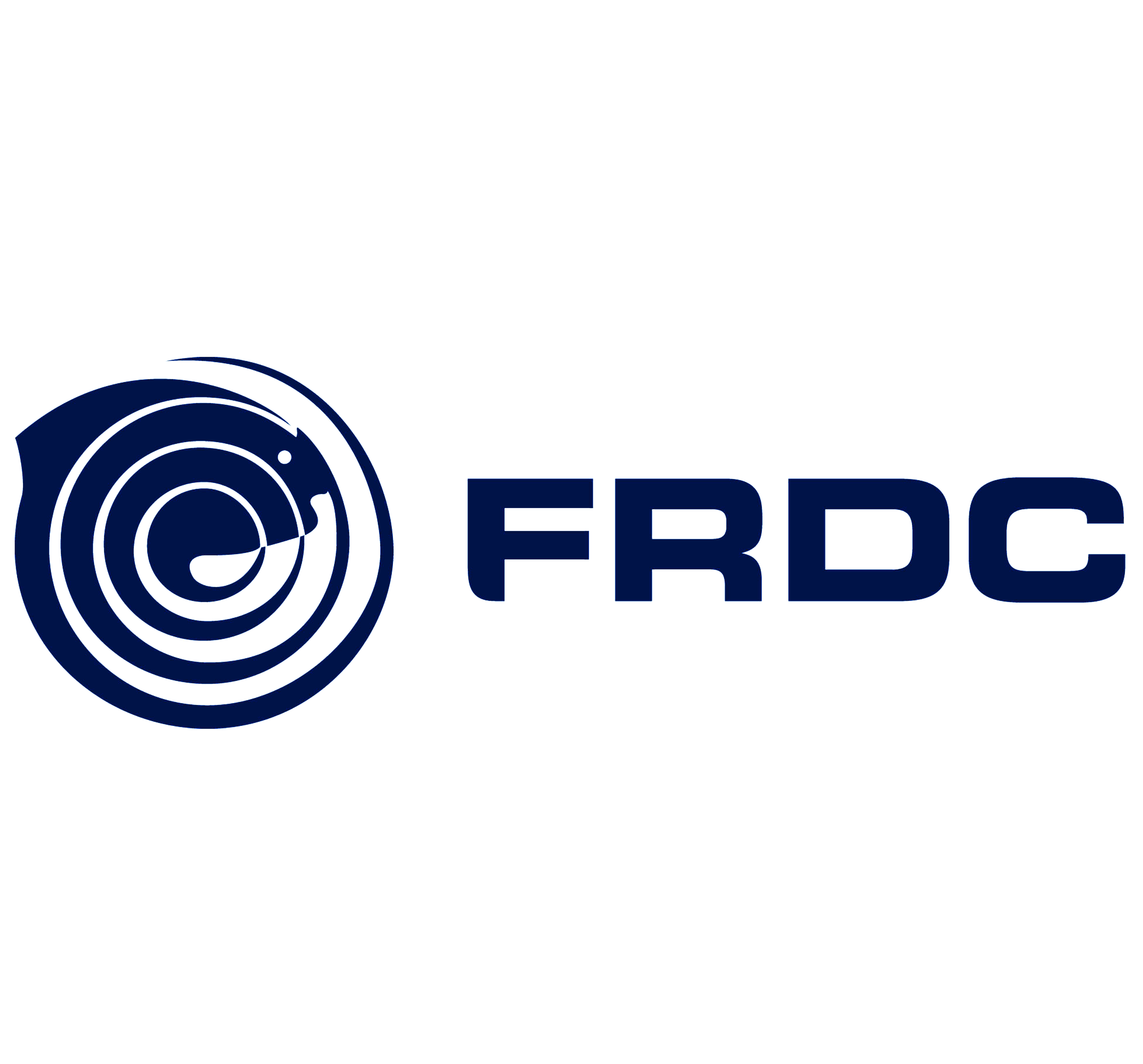 Hugh Kearns - The Life Cycle of the PhD

Then have a short mid-session break / audience discussion focussing on the student-supervisor relationship.

Adrian Gleiss - Does where you publish matter?

·       The abundance and distribution of Elongate Surf Clams (Paphius elongate) And Wedge Surf Clams (Donacidae columbella) in the Albany area. The students have investigated a range of habitats from rivers, estuaries and open ocean beaches. By Reuben Claughton and Jeremy Staude.

·       The settlement of native flat oysters (Ostrea angasi) and other invertebrates in Princess Royal and Oyster Harbours. This has provided some interesting results that may help in the larger initiative between The Nature Conservancy Australia, The University of Western Australia, Recfishwest and South Coast Natural Resource Management Inc.to restore lost shellfish reefs in Oyster Harbour, Albany. By Eleanor Barnett, Katie Valley, Indigo Bew and Indi Weeden.

·       The biodegradability of soft plastic lures. Over a 5 year period we investigated a range of gelatine based lures that claimed to be biodegrade and compared these with plastic based lures that made no claims. The lures were attached to jetty pylons in cages, tested in the lab, buried in the sediment, and hung on fishing line attached to pylons. The amount of algal growth and weight changes were measure as an indication of biodegradability. By Eliza Driffill

·       The abundance and distribution of juvenile Australian Salmon (Arripis truttaceus) in Oyster Harbour. The students have found links between the recruitment of Australian Salmon and the strength of the Leeuwin current. By Hayley Hartwig, Bonnie Staude, Alyssa Ward and Sophie Lambert.

Hearing me, Hearing you, a-ha – Using acoustics to monitor fish & their habitats